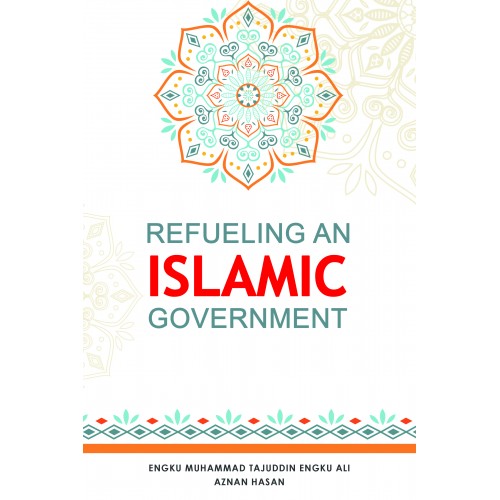 The success of the Islamic Government in the area of Umar al-Khattab and Umar Abdul Aziz in eradicating poverty in the state is commonly acknowledged. What has being conducted in their days to make this poverty eradiction a success and what ate the tools and mechanism that has been utilized? This book, "Refueling An Islamic Government" has the answer for this question. "Refueling An Islamic Government" is an interesting book to read. It manages to shade a light on the sources of wealth in administering an Islamic government. This bookcinsists of two major elements. First, the ordained Islamic financial instruments that being used in the early days of Islam. The divergences between Zakah and other Islamic taxation tools including Jizyah, Kharaj and "Ushr will be brought to surface together with their similarities. The second element for this book is a brief explanation on the right of an Islamic Government to impose additional taxes besides of these ordained instrument. Generally, an Islamic Government entitled to impose additional taxes but, several conditions must befulfilled before doiung it so. This book is a must for anybody who wants to have a general yet sufficient knowledge on zakah and Islamic taxation system.