FROM ENVIRONMENTAL VULNERABILITY TO RESILIENCE: THE MALAYSIAN EXPERIENCE 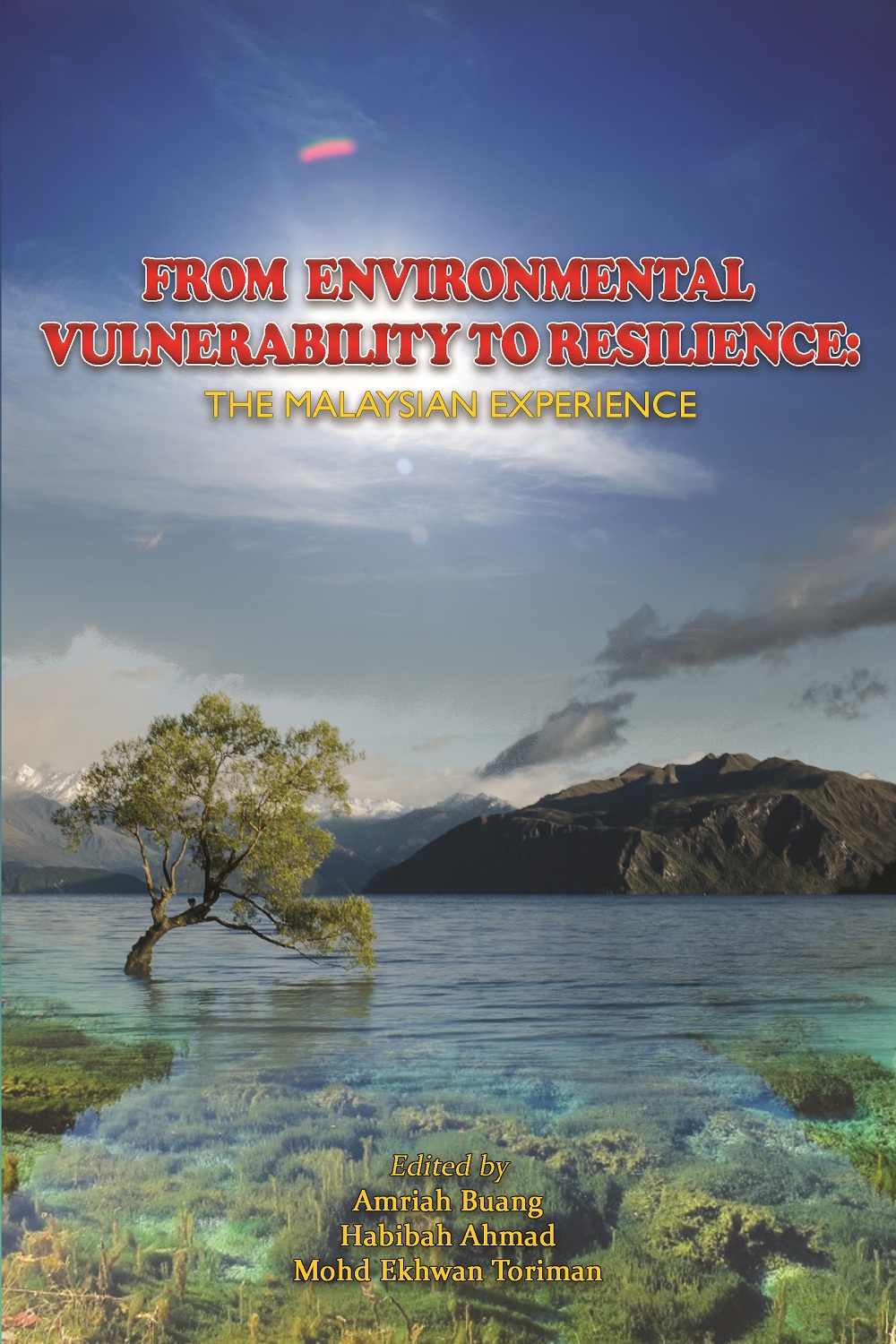 Development entails radical utilisation, exploitation, modification and manipulation of the physical environment in the course of realising various socio-economic goals deemed necessary to bring about greater or more meaningful quality and standards of living for the citizenry. Yet, while many of the goals may have been proudly achieved they were not achieved without incurring new and even more dire socio-ecological costs or vulnerabilities - defined as the experiencing of negative, adverse or undesirable conditions or situations following development endeavours. These ironies and paradoxes had been Malaysia‘s experience in the course of its almost six decades of development. The book begins by introducing the variegated nature of Malaysia‘s socio-ecological vulnerabilities resulting from the development process. The following seven chapters illustrate how the socio-ecological vulnerabilities had unfolded with respect to the health impacts of pesticide use among paddy farmers, the socio-psychological impact on the Bidayuh notions of the good life resulting from the interference with their customary land, the new vulnerabilities the Bidayuh women suffered resulting from the abrupt change of their traditional role as ecological services providers to being urban job seekers, the vulnerability to dengue infection that certain sections of the Malaysian society had to endure because poverty - the socio-economic inequality that development has engendered - had forced them to live in environmentally degraded conditions, the poor quality of river water in the Klang Valley that could not be properly and sustainably managed because of ineffective governance, and the marginalisation of aboriginal people in development such as in knowledge ecotourism, as well as that of the local community in shoreline tourism setting. The last two chapters of the book take a pro-active turn in show-casing the imperative of environmental literacy for young Malaysians through the initiative of a Green Rose project so that future vulnerability may be nipped in the bud, and in drawing some lessons from the previous decades of shortcomings so Malaysia may progress from vulnerability to resilience.